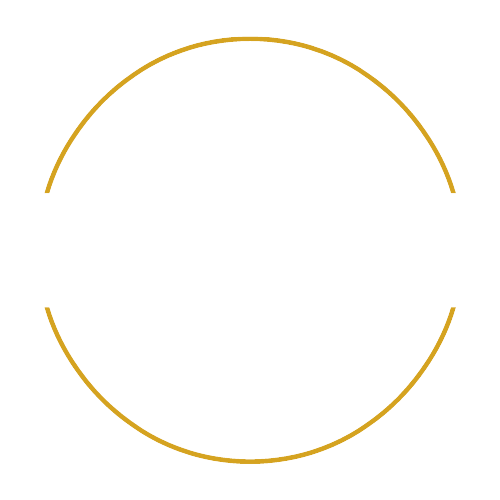 What is a Minimum Viable Product?

What is a Minimum Viable Product?

Before we start talking about how properly utilizing an MVP can help your startup accomplish more with less, it’s important to break down what the term “Minimum Viable Product” actually means. Eric Ries, a pioneering voice in the world of lean startup methodology, defines it as “that version of a new product which allows a team to collect the maximum amount of validated learning about customers with the least effort.”

In a literal sense, an MVP can range from a simple landing page to a bare-bones version of your service, and what an MVP looks like it’s going to depend largely on what you’re trying to sell. In more practical terms, it may be helpful to think of an MVP-based strategy as the middle ground between two of the more traditional startup approaches: the “All-In” approach involves building the strongest product possible and packing it with a large number of features to make it appeal to the broadest possible range of customers, while the “Release Early and Often” approach aims to get the product to the market as quickly as possible by releasing a sleek product and using customer feedback to create new iterations that add only the features that customers actually want.

But both of these approaches have a potentially fatal flaw—an “All-In” release runs the risk of creating an overly complex, cumbersome product, and because there is no access to customer feedback until the product is ready to hit the market, it’s often too late to change course if it turns out that there’s a poor product-market fit. Conversely, the “Release Early and Often” approach runs the risk of spending too much time and money chasing customer feedback, which can often lead to the team iterating in circles, unsure if they’re actually on the right track.

Enter the MVP. The goal of developing a minimum viable product is to play to the strengths of both of these traditional approaches while avoiding their potential pitfalls. Ultimately, the aim of an MVP is to avoid building products that nobody wants by maximizing the learning per dollar spent and getting customer feedback in time to make changes or even pivot to another product design entirely.

Let’s look at why this approach works. 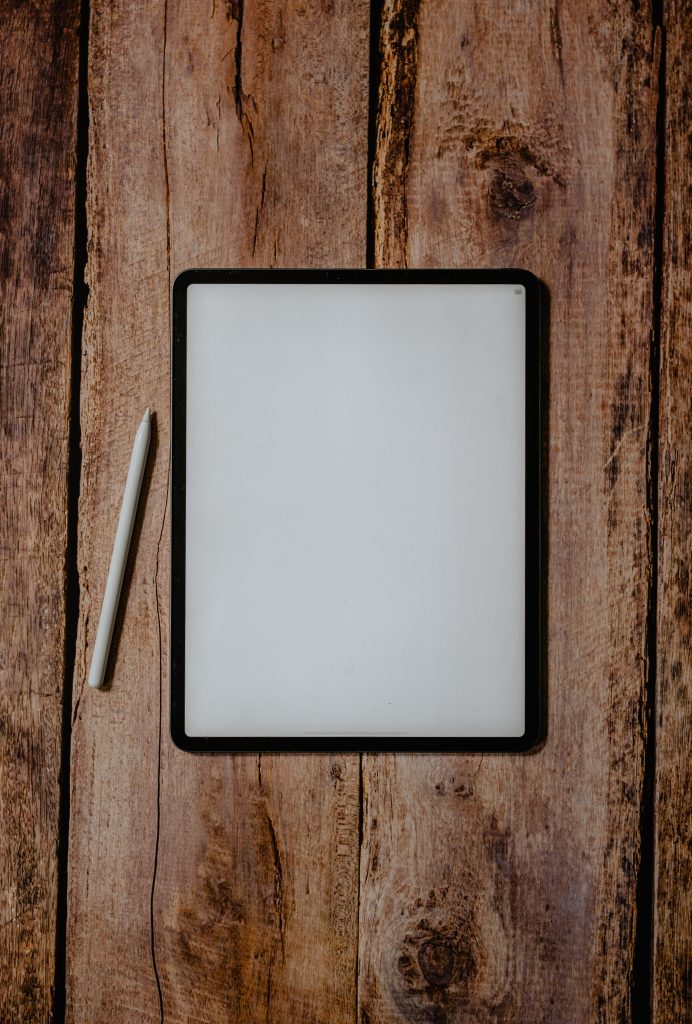 The benefits of an MVP

Part of what makes the development of an MVP an invaluable part of the design process for small or cash-strapped startups its emphasis places on efficient use of time, money, and resources. An MVP forces you to put a spotlight on your core value proposition, allowing you to define goals, fine-tune the product or service, and make critical decisions on needed functionality versus features that can be left on the cutting room floor.

Likewise, by combining a streamlined MVP with the lean startup methodology’s emphasis on iteration, you reduce the risk of unnecessary product feature remakes, saving significant time and money compared to more traditional approaches, which also means that your startup doesn’t necessarily have to secure all of its funding at one time—a workable MVP also serves as a proof of concept, and in some cases it’s even possible to begin monetizing an MVP right out the gate, allowing you to reinvest revenue into future iterations.

Finally, the MVP presents an opportunity for customer interaction and feedback that can’t be replicated by other approaches. This is important for a few reasons: it ensures that there is a market for the product before you commit the resources to production, it lets you spot critical errors, weaknesses, or functionality issues that you might otherwise miss, and it opens the door to creating a community of customers or users even before the product has officially launched.

Once you’ve decided to integrate a minimum viable product into your design strategy, the last step is to decide what kind of form it will take. What your MVP actually looks like is going to depend largely on the kind of product or service you are looking to sell—there is no one-size-fits-all approach.

Arguably the simplest, fastest, and least expensive MVP approaches is to create an email campaign to test the waters. Product Hunt, a website that compiles and highlights new and exciting tech-based products, began as nothing more than an email list that its creator Ryan Hoover set up with the help of a link-sharing site. Instead of spending countless hours building and bug-testing the site to find out if anyone would actually use it, Hoover’s email list approach gave him enough feedback to rapidly validate his idea. His total investment? The 20 minutes it took him to distribute links and write a basic introductory blog post while he sat at his favorite coffee shop.

A slightly more involved form the MVP can take is landing page, like the one Eric Ries built while he was heading a startup called IMVU. Ries recommends the use of a landing page in order to develop a web presence right away and start getting validated data, stating, “Setup a simple website…you basically want to create two pages: a landing page that says what your product does, and a signup page that people can use to register for it.” That means your landing page MVP should feature at minimum a catchy headline, a clear value proposition outlining the promise you intend to deliver on with your product, some kind of visual representation of the product or concept, and a call to action-typically in the form of a sign-up or “buy” button. Landing page MVPs are a great tool for startups working on a small budget, since they take virtually no time or money to create and can allow you to start collecting data immediately. However, it is worth keeping in mind that customer interest can only be gauged in an abstract way – you’ll find out if there’s a demand for the product or not, but if someone doesn’t click on your call to action, you won’t know the reasoning behind it.

One of the more complex types of minimum viable product is the “concierge MVP,” which for small startups typically involves manually assisting potential customers with their problems. For an extreme example of this, consider a startup called Food on the Table, which aimed to use an algorithm to automatically generate shopping lists based on the individual needs and preferences of its users. Manuel Rosso, the company’s CEO, didn’t have a completed product or even a website, which led to the development of a rather radical MVP – Rosso pitched his service to grocery store customers in person, demonstrating his concept by accompanying them around the store as they shopped and then creating a list for them by hand to give them an idea of how Food on the Table would work once the full product had launched. By interacting so intimately with his targeted user base, Rosso was able to collect data he never could have gotten otherwise, allowing him to refine his concept and eventually raise 2.2 million dollars for the app in his first round of funding. This approach obviously isn’t for everyone, but it’s a perfect representation of just how inexpensive and minimal a minimum viable product can be.

No matter what form your MVP ultimately takes, the key is remember that you are trying to collect as much feedback and measurable data as quickly as possible in order to confirm whether you are on the right track or whether it’s time to pivot. For entrepreneurs that are juggling low budgets, small teams, and other life responsibilities, the use of a minimum viable product in conjunction with other lean startup strategies is an excellent way to maximize efficiency and get the most out of every dollar spent.

If you want to apply the key lean startup principles to your own business, start now or learn more about our services.

Join our newsletter to stay updated.

We'd love to help you grow and scale your service business.
Get in touch with us to get started with a consultation. 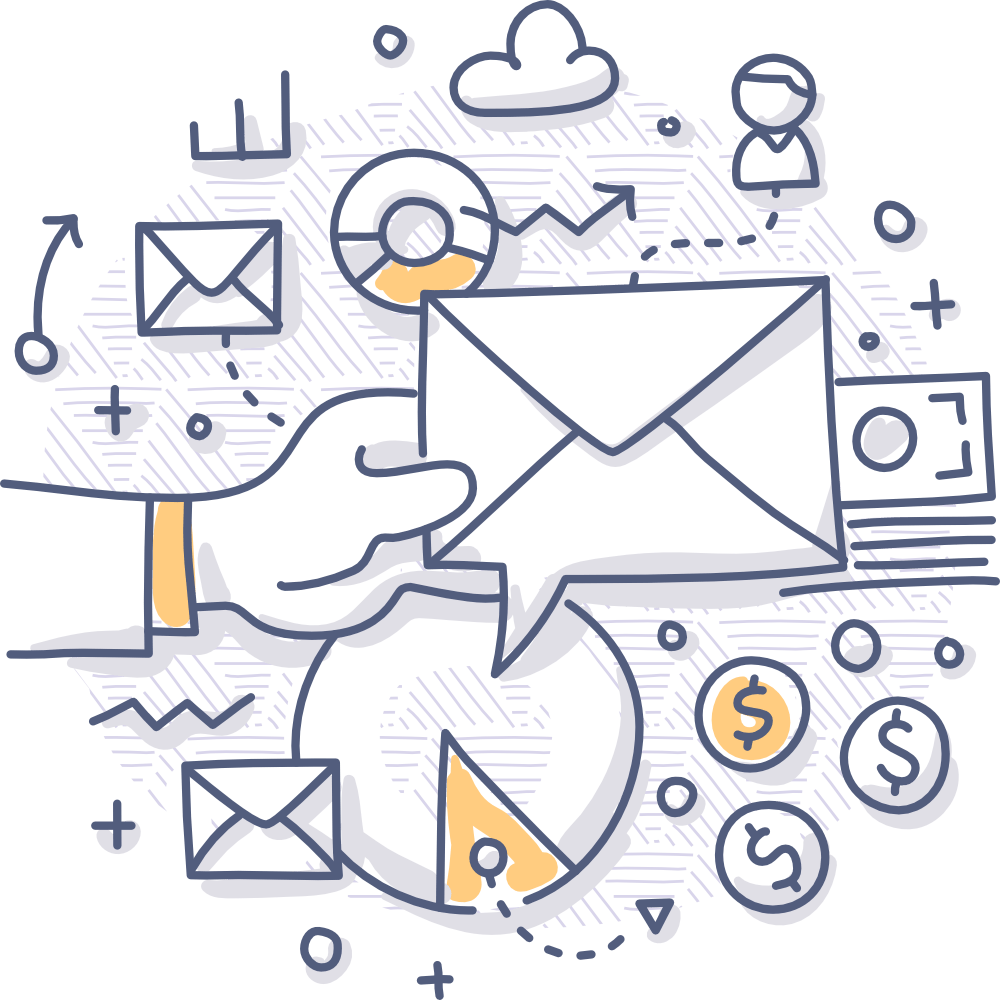 Your Future is Sweet™